Over the last several months, Marvel Comics has been referencing album art from old and new hip-hop classics on the covers of its comic books. You can now get them for free. The new variant cover guide doesn’t have all the mash-ups available on its rap pages but you can still see the art work that pay homage to the classics.  Releases from artists like Dr. Dre, Tupac, and De La Soul. 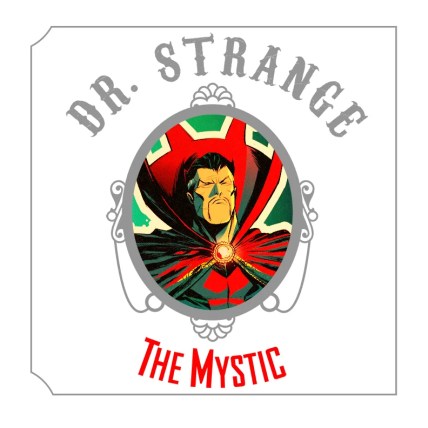 Some fans thought that the variant covers were more akin to corporate appropriation, giving Marvel’s spotty history with black culture and creative talent, rather than an homage to a musical genre. David Brothers offered commentary in his essay on tumblr page iamdavidbrothersdotcom.

David wrote: you can’t celebrate and profit off something without also including the group that you’re profiting off the back of. Marvel has made a lot of money off brown faces. A portion of X-Men’s juice is from the struggle for civil rights, and we all know what the phrase “black Spider-Man” has done for the perception of your company. (He’s Puerto Rican too, tho.) So to see Marvel continue to profit off something very dear to black people without actually giving black people a seat at the table…I was going to say it “stings,” but in actuality it sucks. It makes Marvel look clueless and it makes black people wonder why they bother with your comics.

You can get the variant covers on Comixology for free here.